First up is the School’s Out show at Yuyintang on Friday. Because, uh, teaching is a popular day job of musicians here, and summer means no day job, so yay! Expect Girls Like Mystery, Death to Giants, Daydreamer and Stegosaurus?, along with DJ BOSS (the 2nd best DJ in Shanghai according to SlinkRat, who gets to decide who the best DJs in Shanghai are now. Whatevs, he’s cool). Starts at 9PM, 50RMB.

On Saturday head right on back to YYT (or consider camping out in the park out back) for the Goodbye Shanghai show. There you’re gonna see X is Y, Naohai, Himdong, iAmalam, The Horde, Reykjavictim, Friend or Foe, The Weeds, Threshold of Forest, yourboyfriendsucks, DJ BOSS, Death to Quitters (Death to Giants + Hellhounds’ Adam Gaensler and RDC’s Jesse Munson), Goushen, Round Eye, Battle Cattle, Stegosaurus?, Hellhounds, Rainbow Danger Club, and an Acid Pony Club live set. Starts at 1PM because did you just see that shitload of bands I listed? Yeah, we can’t be here all night. 50RMB to get in, which works out to 2.63RMB per band. And that’s why musicians need day jobs.

This show at YYT is a special one as it’s the last gig of Rainbow Danger Club in its current incarnation, and the last gig of Hellhounds in its current incarnation. Scratch that. It’s the last gigs of these two bands EVER so it’s very dramatic and don’t miss it. There’s also gonna be body painting, coloring books and visuals from Abby Fitzgibbon, M.M. Plumm and VJ Tina Sprinkles. Just a whole lotta shit going on all day. There are quite a few bands on the bill that I haven’t seen live yet, so it’s gonna be cool.

Here’s the schedule for the Friday bands: 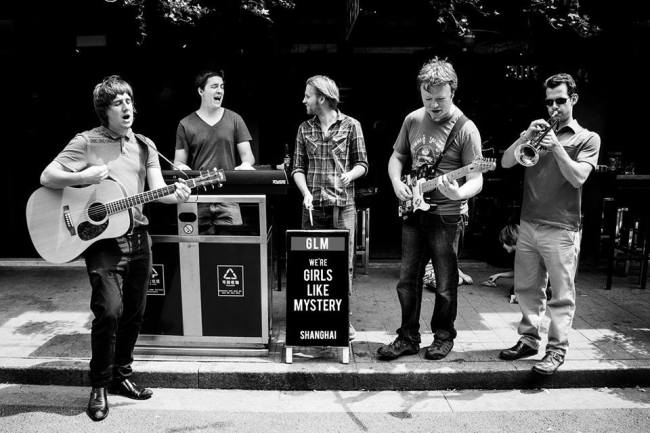 Here’s the schedule for the Saturday bands: 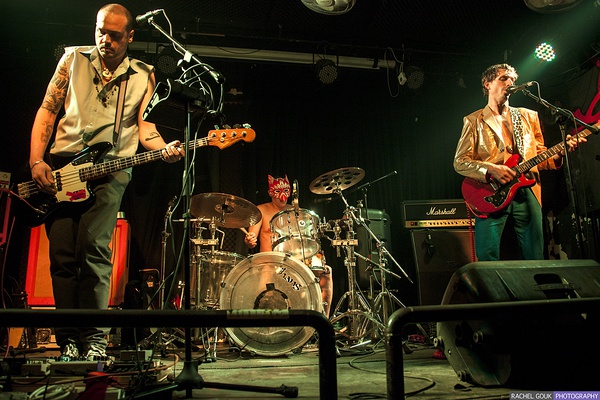 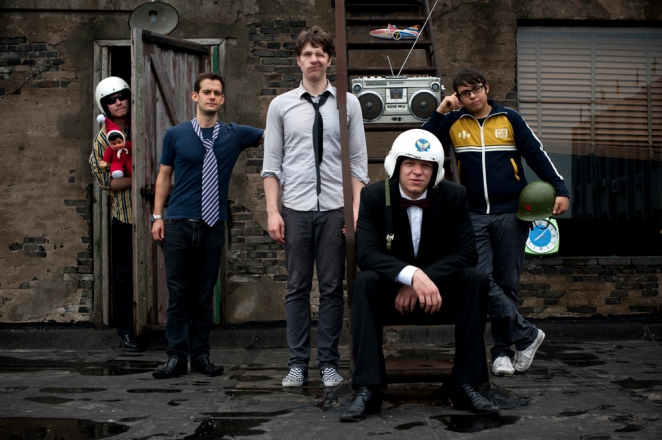 Yep. This is the big one.