If I got every tattoo I wanted to get, I’d be covered in nothing but Morrissey lyrics from head to toe. Either that, or every member of New Kids on the Block, because that was the age at which I thought it would be cool to get a band-themed tattoo. That was sixth grade.

Some people, though, who are fully grown adults, still want to pay homage to their favorite band or musician,. To be fair, there are good band and music tattoos, somewhere, just not here.

Tattoos are forever, friends. Pantera is not. 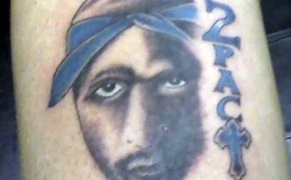 It’s like the artist got tired when he was halfway done and thought, “Pfff. It blends.” 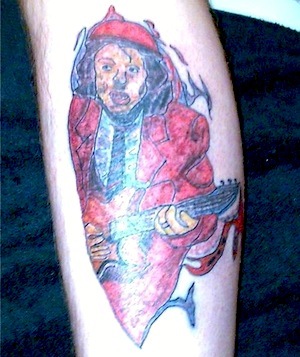 You know, if Angus Young were part potato. 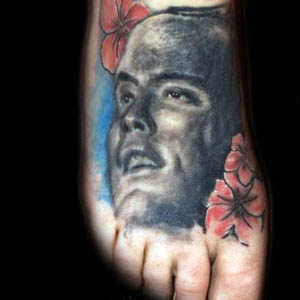 You know, if Dave Matthews were black. Not black as in how we refer to skin color. No. Black as in “covered in charcoal” black. 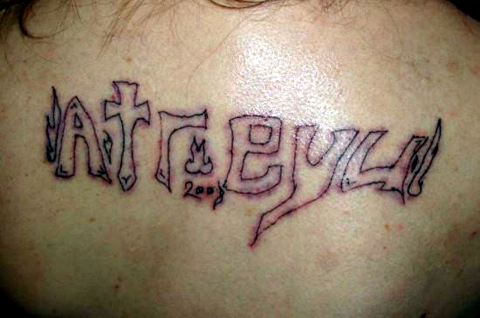 Not only did this crappy band ruin one of the best children’s characters ever, now their fans are ruining tattoos as well. 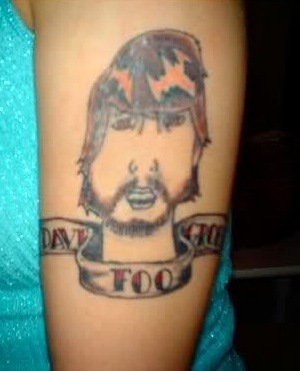 Dave GrohlI’m fairly certain this person added Grohl’s name to the tattoo upon realizing no one would recognize this as Dave Grohl. Solid move. 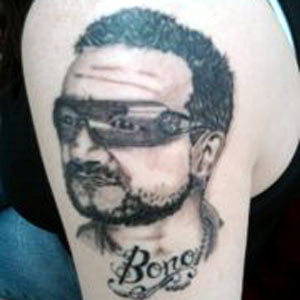 BonoFirst mistake: Getting a Bono tattoo. Second mistake: Going with 90s Bono instead of classic Bono. Those glasses will not age well. 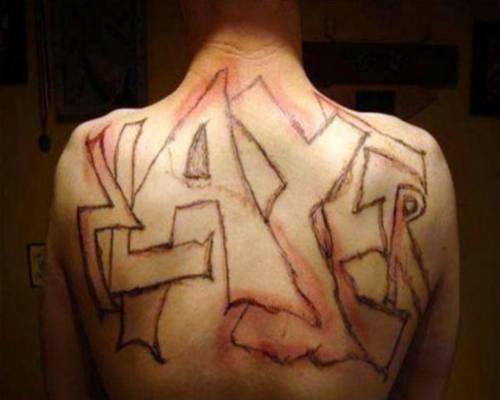 I get that Slayer fans are known for cutting the band’s name into their own skin. It’s insane, but I get it. But if you’re going to do that, make sure your friend at least understands which direction “S”s go before he starts. 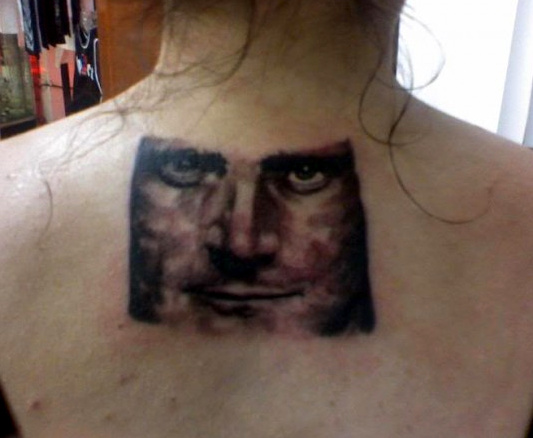 This one’s just creepy. Much like Phil Collins himself. 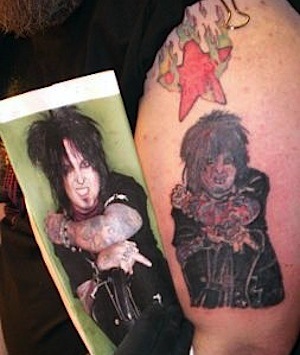 I’d always suspected the Mötley Crüe bassist was an evil leprechaun. Who hasn’t?! 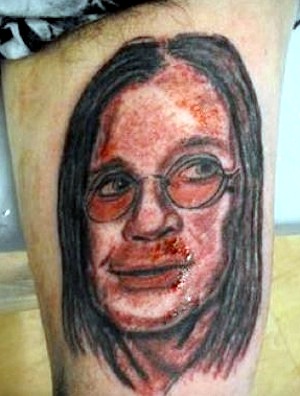 I know you’re going to say, “That a new tattoo! That’s why it’s all red and scabby and weird.” I would point out that the hair is already a little faded. Meaning this tattoo isn’t new, it’s just gross. 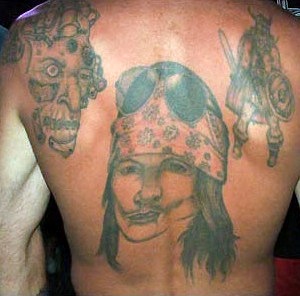 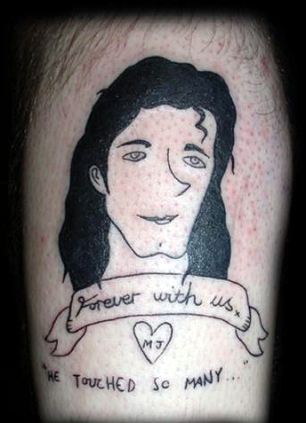 Hahaaa, “He touched so many.” Indeed. And clearly this wasn’t meant to be an exact representation, but it becomes all the more hilarious when you see this: 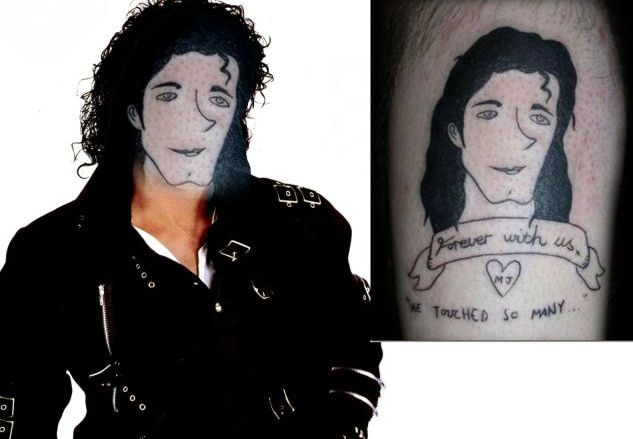 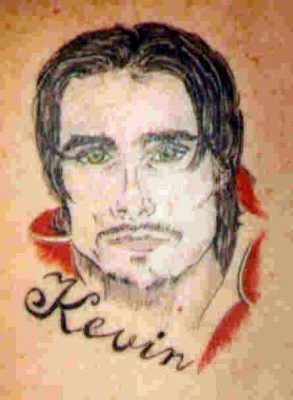 Of ALL the Backstreet Boys. OF ALL OF THEM. You chose Kevin. 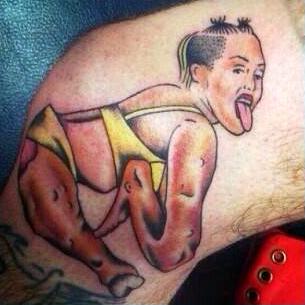 It’s Miley Cyrus. But it’s also a chicken! It’s still a terrible tattoo, but at least it’s got some sass. 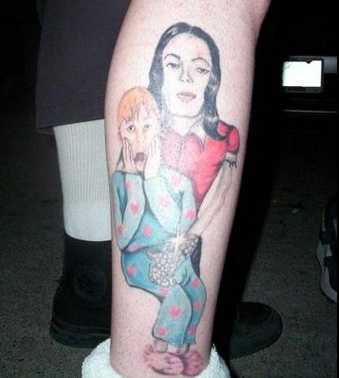 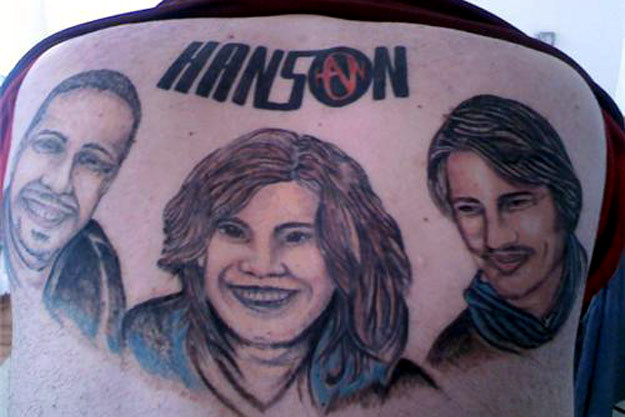 The Biebs (that’s what people call him right? I’m old) 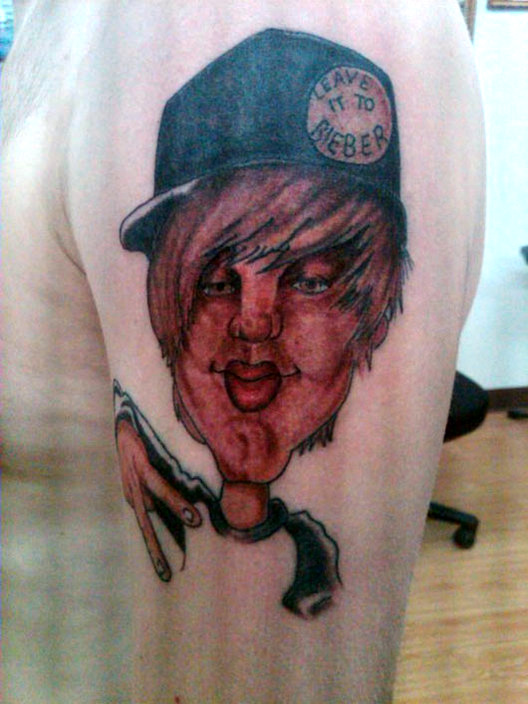 This one was obviously to memorialize him after he lost his left arm in that tragic Berlin monkey accident. 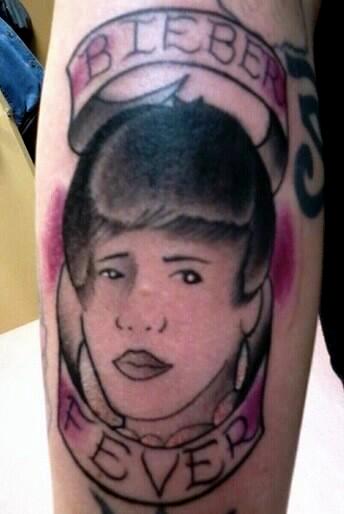 And this person is most likely a survivor of the dreaded “Bieber Fever” outbreak of 2011. I would argue it did more damage than the influenza pandemic of 1918. 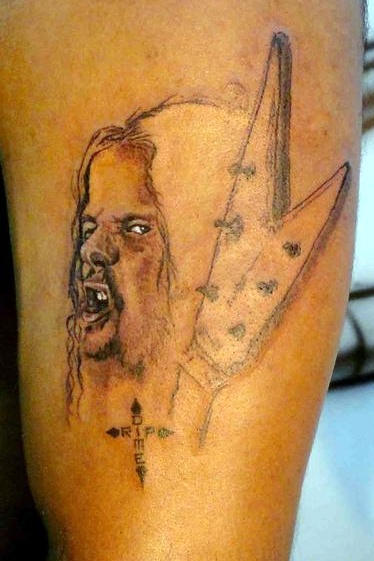 Darrell Abbot’s death was tragic. This terrible, unfinished Pantera tattoo is even more so. 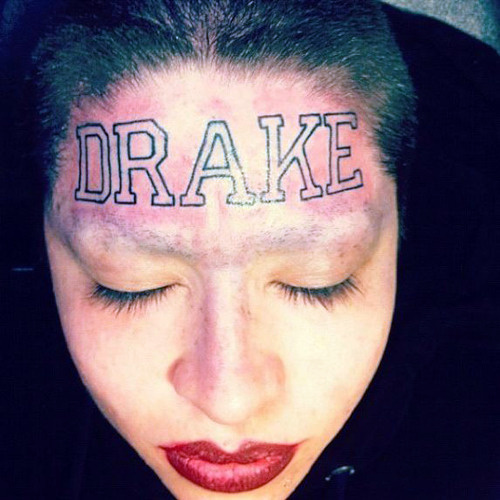 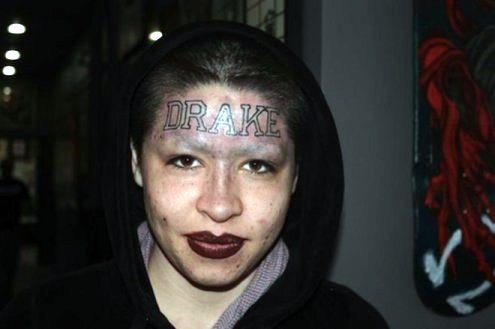