For the past 8 days I’ve been deep into Fantastic Fest — the biggest genre film festival in the US — hosted here in Austin at the Alamo Drafthouse. Honestly, it’s been pretty awesome. There was great variety in the films (not just your standard fantasy or horror gore), and everything I saw was quality in one way or another. It’s been a great opportunity to see loads of unusual, weird, definitely not-mainstream films (I feel like I’ve seen about a million, but my schedule tells me I only saw 13) and see them in a cool environment with some cool people, too. 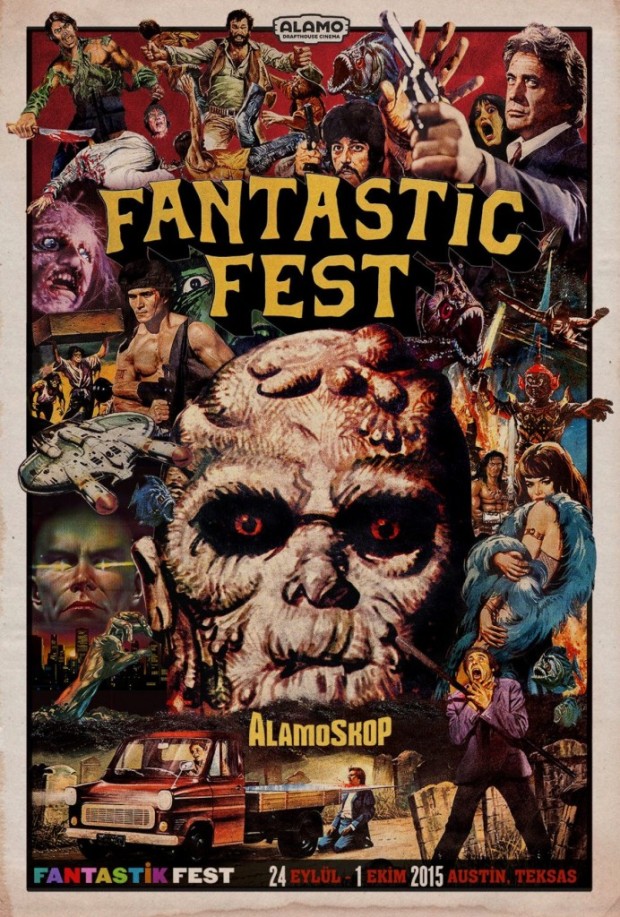 But in addition to the films at Fantastic Fest, there have been some…interesting…events as well, one of which was the marching band Itchy-O from Denver. I feel like “marching band” isn’t quite the right description. They’re a huge, 32-piece band, and they wear masks and sombreros and sequins and lights, and they’re chaotic and impeccably rhythmic at the same time, like controlled bedlam. Imagine if a union of Mexican wrestlers started a marching band. That’s Itchy-O. No matter how I describe them though, they were awesome. 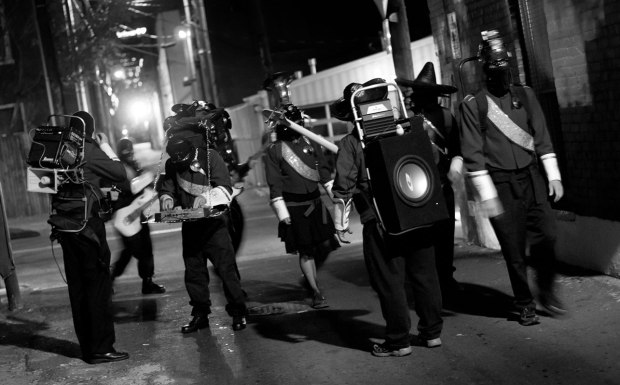 I’ve been trying to find a YouTube video that suitably captures the chaos that happened in the Highball. I cannot. However, I’m posting to this one because it’s fairly representative of what Itchy-O does, but also, I like excessive use of exclamation points to show enthusiasm. I really do!!!!!!!!