I get a Led Zeppelin Google alert, because I am a huge nerd. When I woke up today my news feed was filled with stories of a cryptic message on Robert Plant’s website. 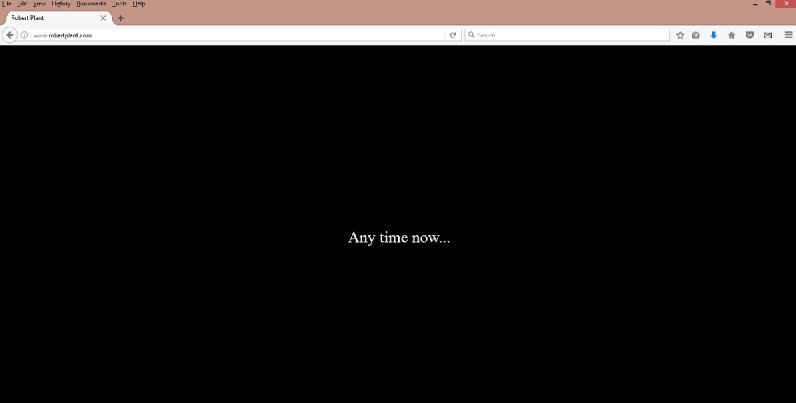 Obviously my first guess is a new Sensational Space Shifters album, which I know he’s working on right now. But if that’s the case, then why is this dude from Feel Numb reporting that he’s got sources saying Led Zeppelin is set to reunite for a performance at Desert Trip Festival in October? Also, if they’re reuniting in October WHY ISN’T ACL FEST ALL OVER THIS???!!!!

Plant has long been the naysayer when it comes to a reunion, choosing to work on music with his new band or other projects, while Jimmy Page has always been the member teasing these reunion rumors, maybe because he’s spent a good chuck of the past decade remastering all of Led Zeppelin’s earlier albums (and they sound amazing). The last time Led Zeppelin performed as Led Zeppelin (along with John Paul Jones of course, and Jason Bonham filling his father’s kit) was at a tribute concert in 2007. Being as how next year marks 50 years since the band formed, perhaps the chatter of a Desert Trip show might be the first step toward a 50th anniversary tour? A Led Zepp fan can dream, can’t she?