The Beach Boys. Not pictured: blankets covered in bird flu.

Hahaaa, nooo, The Beach Boys didn’t bring the bird flu to China. OR DID THEY??! No, they didn’t. Really. Though it is quite the coincidence that the Beach Boys played in Shanghai on March 24th and now, merely a week later, two deaths from the bird flu. But I’m totally not implying the Beach Boys caused a bird flu outbreak in China. Totally. Not. Implying. That.

The point of this post is two-fold. First, I read this terrifying article on MSN this morning: 2 First Known Deaths From Rare Bird Flu in China. Both deaths in Shanghai. SHANGHAI.

Side note: About 5 years ago, I came down with my worst-ever case of food poisoning while in Vietnam and was convinced that it was bird flu because bird flu was all the rage at that time in Southeast Asia. When I recovered a day later and realized that maybe I was not going to die right then, I just figured I was the first person ever not only to get bird flu, but to fully recover from it as well. 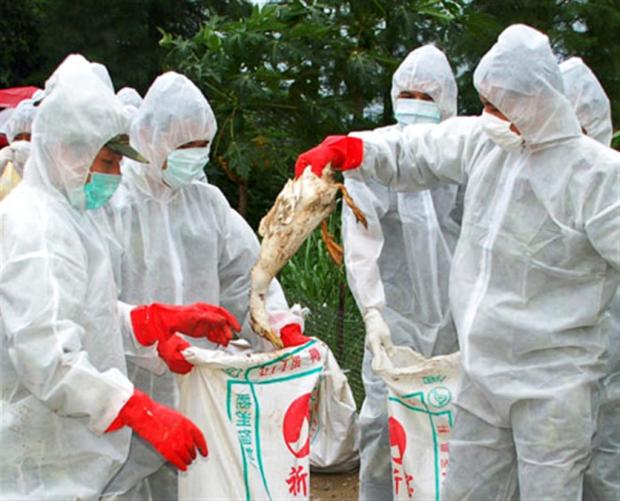 I’m just gonna save me some of this bird flu for later. 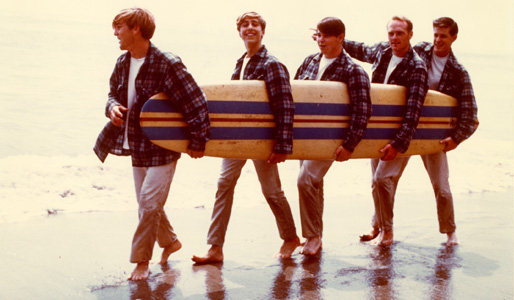 The Beach Boys played a show here that got mixed reviews. Apparently if you were old it was amazing and if you weren’t it was shit. Firstly, it’s not really the Beach Boys, obviously; it’s Mike Love and his band, but you know, they play Beach Boys’ songs so they’re the Beach Boys. Pet Sounds remains one of my favorite albums of all time and I’m sure it’s on many people’s favorite albums lists, because it’s an influential and fairly timeless record that’s also pretty amazing. But I didn’t go to actually see the Beach Boys because, yeah, I don’t want to taint what the Beach Boys were with modern reality. Also, tickets? Way expensive.

But I was feeling a bit icky about the bird flu situation when this video arrived in my inbox from people far keener than me about comedy. It’s of the Beach Boys, sort of. It’s not only the most awesome Beach Boys video I’ve ever seen, it’s maybe one of the more awesome things the Internet has ever seen. There’s something hypnotic about it and every time I watch it I laugh and forget about the horrible pandemic that’s just at my doorstep.